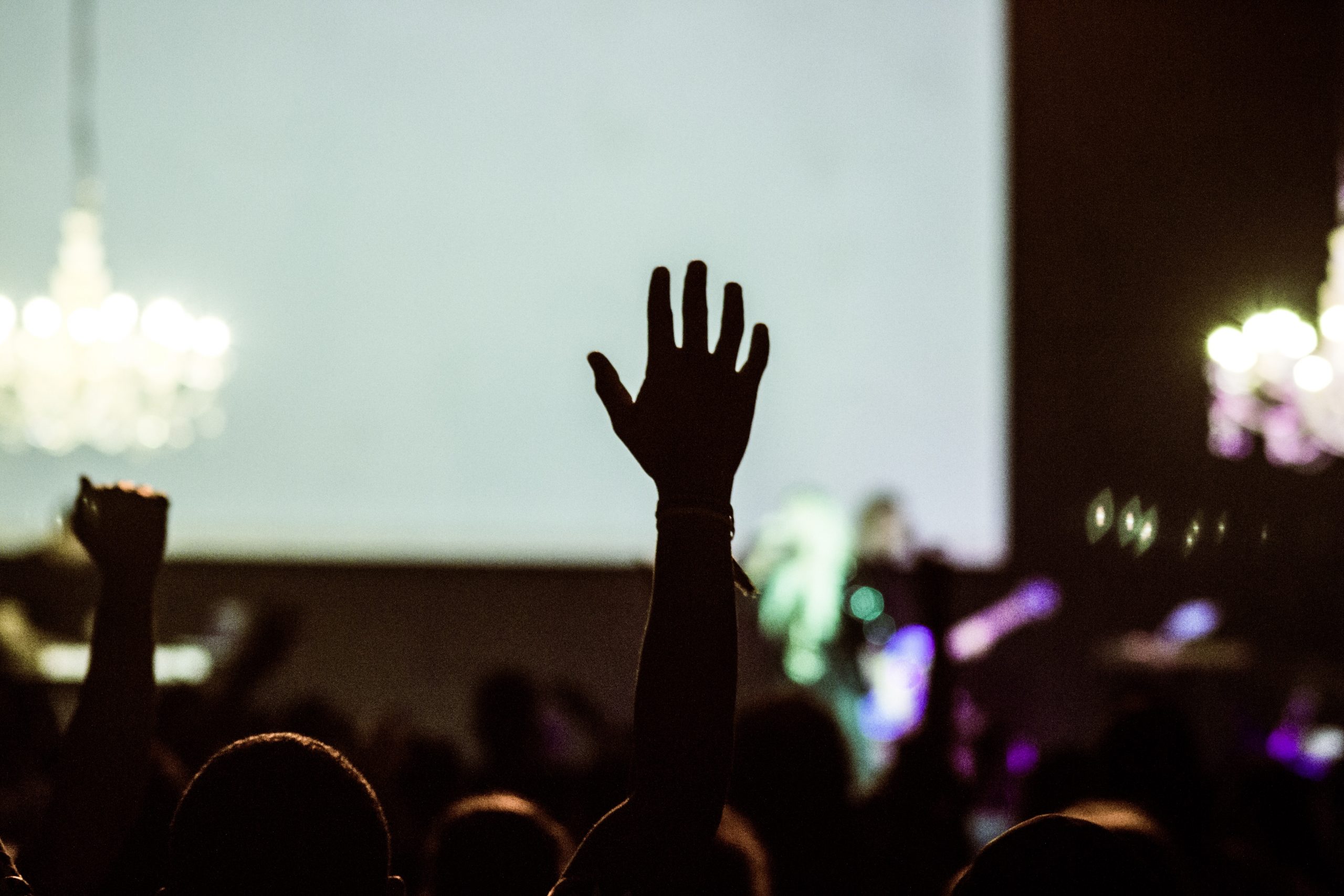 Creating Buy In With An Annual Plan

If you have just found this post, this is the third in the mini-series talking about the Annual Plan (AP) process. The first, set the outline to creating an effective annual plan, with the second commenting on how to make annual plan financials easy to digest. In this post, we will talk about creating buy-in from your teams.

Who Can Execute A Plan?

The theme that has been running through this whole series is, that any management team cannot deliver any plan without a team to support you. A team to put in the time and work through the hard yards alongside each other. This post is no different.

For the annual plan, where we feel the real value lies, is in allowing the team to build targets and actions themselves. It is well documented that setting goals increases engagement, work satisfaction and boosts productivity.  So why not take this strategy to the very next step and allow the team to build the annual plan themselves, including the targets? Stick with us, read on, because it works.

This is another story, but it harbours a real truth. I had a sales director early in my career who was a staunch believer in naive forecasting. His view, which you can probably guess I wasn’t and still am not am a fan of, was at least simple. The sales target was a 7% year on year increase each month of exactly what you did last year. For everyone in the sale team. It didn’t matter if you were 20% down year on year, add 7%. 55% up year on year? – add 7%. No questions. No debate. That was just the way that it was.

How do you think setting targets this way affected  buy-in?

When considering setting targets, let your team run through their numbers, and put forward their own views on how the next year is going to go. Will there be a roll out of a certain product into certain accounts. Has a product line had its day and on the decline. Or is something unexpected around the corner. Of course fact check it, have input, guide, steer and deploy. The key here is though, people setting their own targets are far more motivated to achieve them. Why? It is their word to deliver it. People want to deliver what they have promised.

If the numbers don’t line up. Move them.

Of course, we have to achieve certain levels as managers, that is our role, to deliver high standards within a business. Most of the time, I have seen over-estimated numbers being returned and had to review how realistic they are and move actual targets and stretch goals between the two. If, however, numbers don’t come in at the level that you expected, it alerts you off the bat that there is work to be done. More importantly you can begin to work with your team to bridge that gap together before it is an issue. Work together to highlight the opportunity to deliver the required numbers and develop that into the annual plan.

A real key here when talking through the numbers is to get the team to tell you the how they will achieve these numbers. If there is huge growth, what are the points to deliver this. If there has to be a massive push to get market penetration, what level does this need to be to get to those numbers. Again, if the proximity to the truth lies with the employee, ensure that the workload to deliver that truth is understood. Does it tie in with the workload for other projects, is it achievable?

Tie this all together, this becomes the granular level of the annual plan. You now have the numbers from the team themselves. Something they will believe in and want to deliver. What’s more, it comes from the people who are closest to it, making it achievable. The real key here is also the how. What are the actions. Take down the detail that’ll be needed later, but draw out the strategy. It’s this that needs to be communicated.

Cross Functional Buy-In. Not In Siloes

We can build the best plans and set the most aspirational targets. If we cannot align the business to support and deliver it. We will fail.

These supporting structures are what we as managers must ensure the business is focused and able to deliver. If we cannot do so, how are the targets realistic? If we have to have a different service offering to deliver growth, how are service supporting. If marketing need to create a new set of campaigns, how does this sit in the marketing plan? Take the strategy from the actions and the elements of support and weave them into the annual plan. It is our job to sell this throughout the rest of the business and create the wider buy-in.

This in itself is a reciprocal buy-in process that ensures the supporting structures allow growth to occur. By ensuring all elements and departments are aligned the spider web of the annual plan becomes an interconnected series of buy-in, agreement and action.Now there is a focus towards delivering what we all have agreed, as opposed to simply doing what we have been told.

Wondering how to create buy-in with your team?

Or how to weave the plan together?
Let's Chat

Delivering the annual plan as a living document. 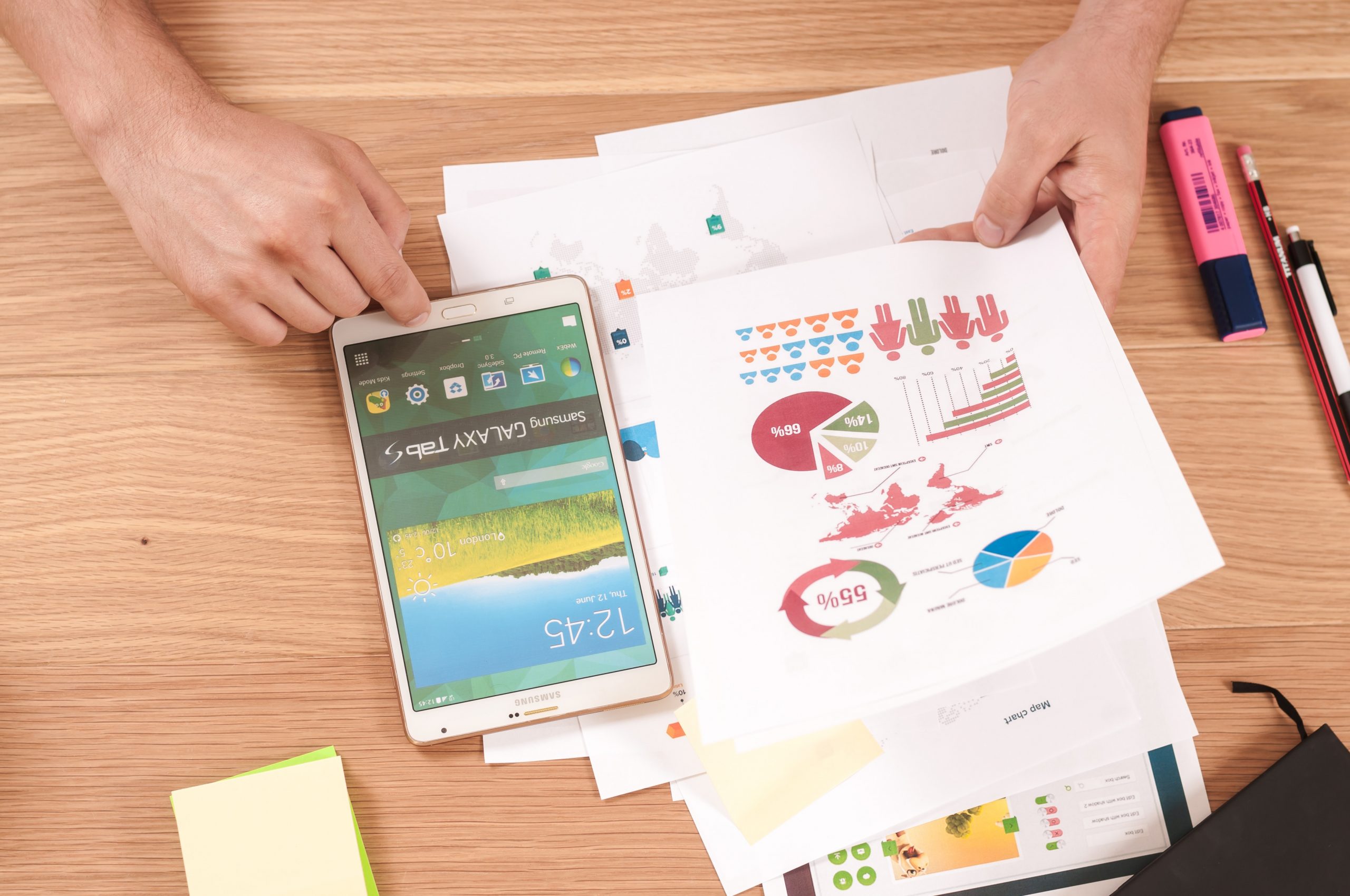 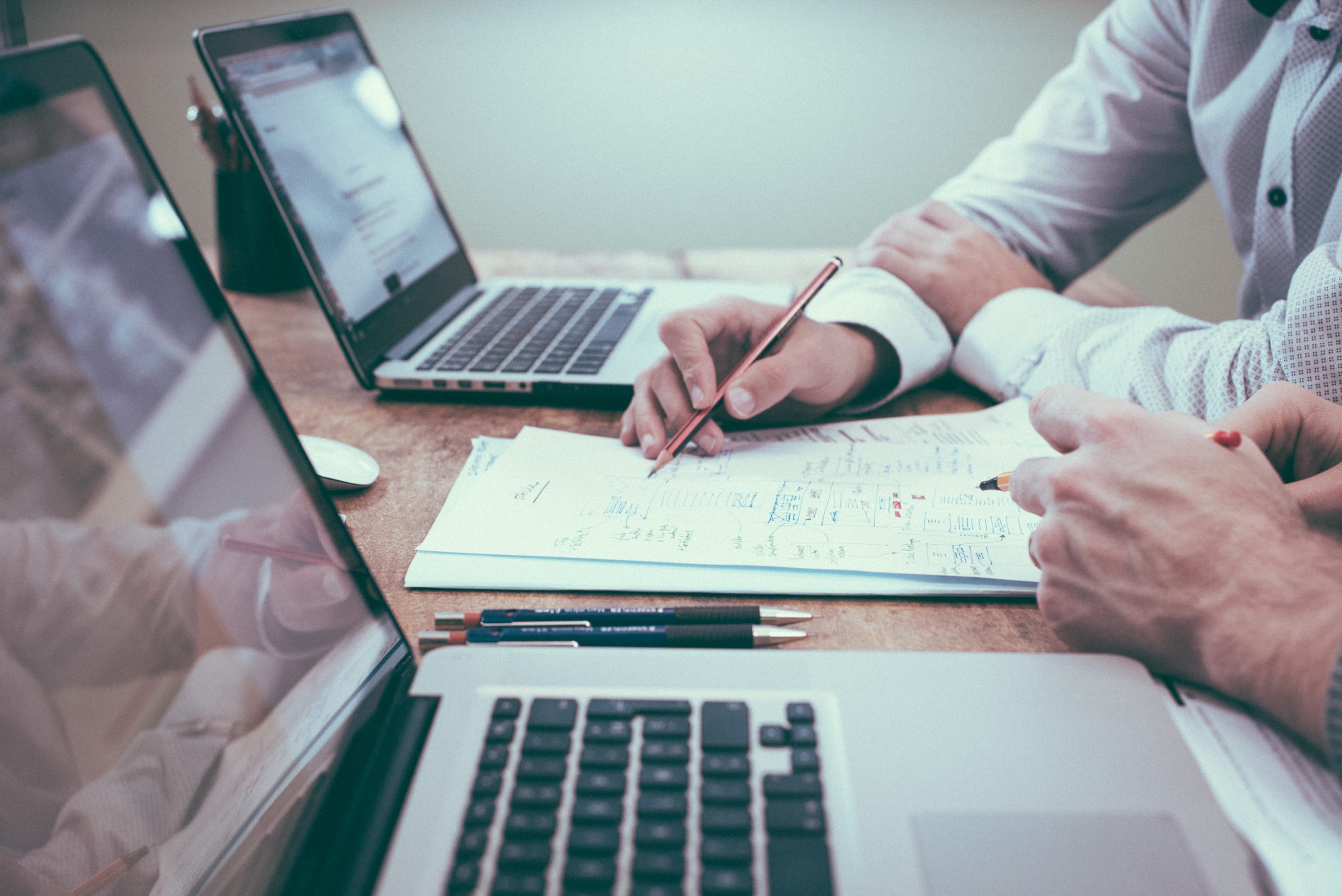